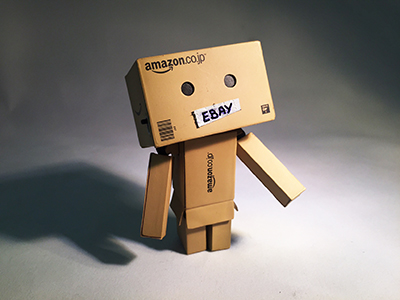 Think before you speak and choose your words wisely.  What we say and HOW we say it, influence ourselves and those around us more than we can imagine.  One single complaint or ‘lash out’ can rip apart people’s emotions and leave life-long scars.  This usually isn’t the big things like wishing a painful death on somebody for cutting you off in traffic.  The words that really penetrate the heart of usually from the ones we love.  The deeper we know somebody, the easier it is to know exactly what to say to tear them down.  Not only the exact words, but the exact manor as well.  I can tell you to “have a great day!” in a way that truly encourages you to make the best of the day God gave you.  I can also say “have a great day” in a smug and condescending way that really implies my hope that you get hit by a Mini Cooper and dragged through a field of horse poop.  Watch how you speak to one another.

We can also take a look at your gossip about each other.  How many times have you had preconceived notions about somebody that you haven’t even met because of what somebody else has said about them?  I’ve met countless people after listening to the gossip of others and looked down my nose at them before I even heard their voice.  That’s dangerous, especially when you’re only getting one person’s emotional perspective which is often times blown way out of proportion.

Your words can cause others to sin in their own thoughts, words, or even actions; and you are held accountable before a Holy God because now you know better!

Ref.  James 3:3-5  “And if we put bits into the mouths of horses to get them to obey us, then we guide their entire bodies. Look at ships too: Though they are so large and driven by harsh winds, they are steered by a tiny rudder wherever the pilot’s inclination directs. So too the tongue is a small part of the body, yet it has great pretensions. Think how small a flame sets a huge forest ablaze.“

Proverbs 10:19 “When words abound, transgression is inevitable,
but the one who restrains his words is wise.”

Matthew 18:6 “But if anyone causes one of these little ones who believe in me to sin, it would be better for him to have a huge millstone hung around his neck and to be drowned in the open sea.” 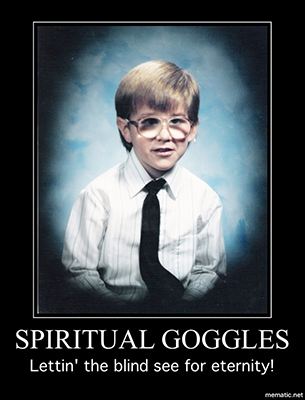 It’s easy to get frustrated and discouraged during hard times, no doubt about it.  Walls close in, lights go dim and we dig deeper.  And don’t you love it when somebody that has got it all together tries to encourage you by saying; “There’s joy in this situations.”  “Good things will come from this!”  As… 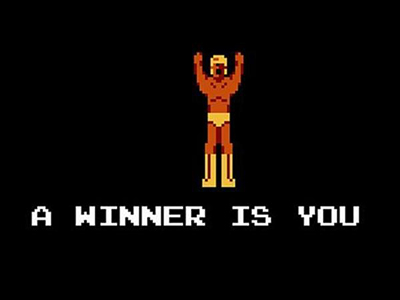 Be your own person!  Don’t let the world or anyone in it influence you in anyway apart from Christ-like discipleship.  God created you to be you and He did so it a careful and wonderful way.  God doesn’t make junk and nothing about you was a mistake.  If you’re having a difficult time seeing that,…

No products in the cart.